This week, hosts Roger Hudson and Nicholas Handfield Jones interview PhD Candidate Andrew Roebuck from the University of Saskatchewan via Skype for another #GradCastOnTour episode!

Roger and Andrew recently attended the Gordon Research Conference in Spain for Cannabinoids in the Central Nervous System where they had a chance to discuss all things cannabis-related. Andrew is using cutting edge neuroscience tools to explore aspects of the endocannabinoid system using compounds known as 'Positive Allosteric Modulators' (PAMs) that bind to the Cannabinoid Type 1 Receptor (CB1R) in the brain under the supervision of Dr. John Howland. Unlike THC, which binds to 'orthosteric' sites of the CB1R to elicit intoxication, the PAMs that Andrew uses in his laboratory do not produce a feeling of being 'high'. Through his research, he hopes that these compounds may someday be a therapy for various forms of pediatric epilepsy. 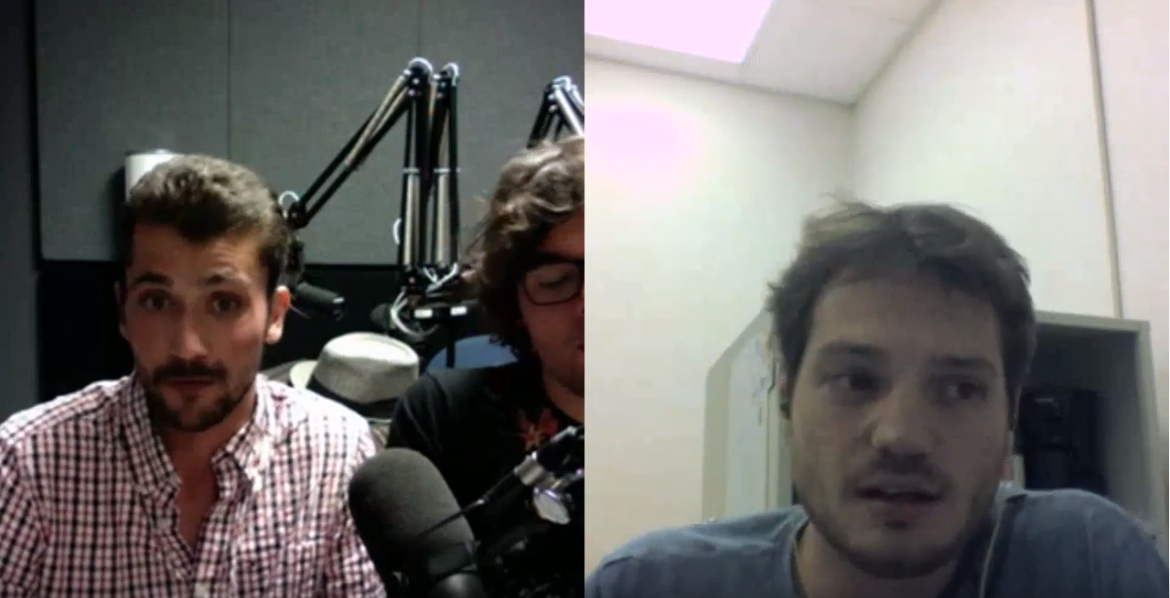