The official podcast of the Society of Graduate Students at Western University in London, Ontario, Canada. We aim to showcase the innovative research that graduate students are conducting at Western University and appeal to various audiences including those within and beyond the academic community.

344 | The Power of Visual Arts: Photography, Heritage and Migration

In this episode, hosts Laura Muñoz-Baena and Ana Moyer chat with Anahí González, a PhD student in Art and Visual Culture. As a Mexican photographer based in Canada, Anahí is interested in how migrant labour is portrayed in Canadian media and explores alternative visual narratives that might contribute to a different view of migration in North America. 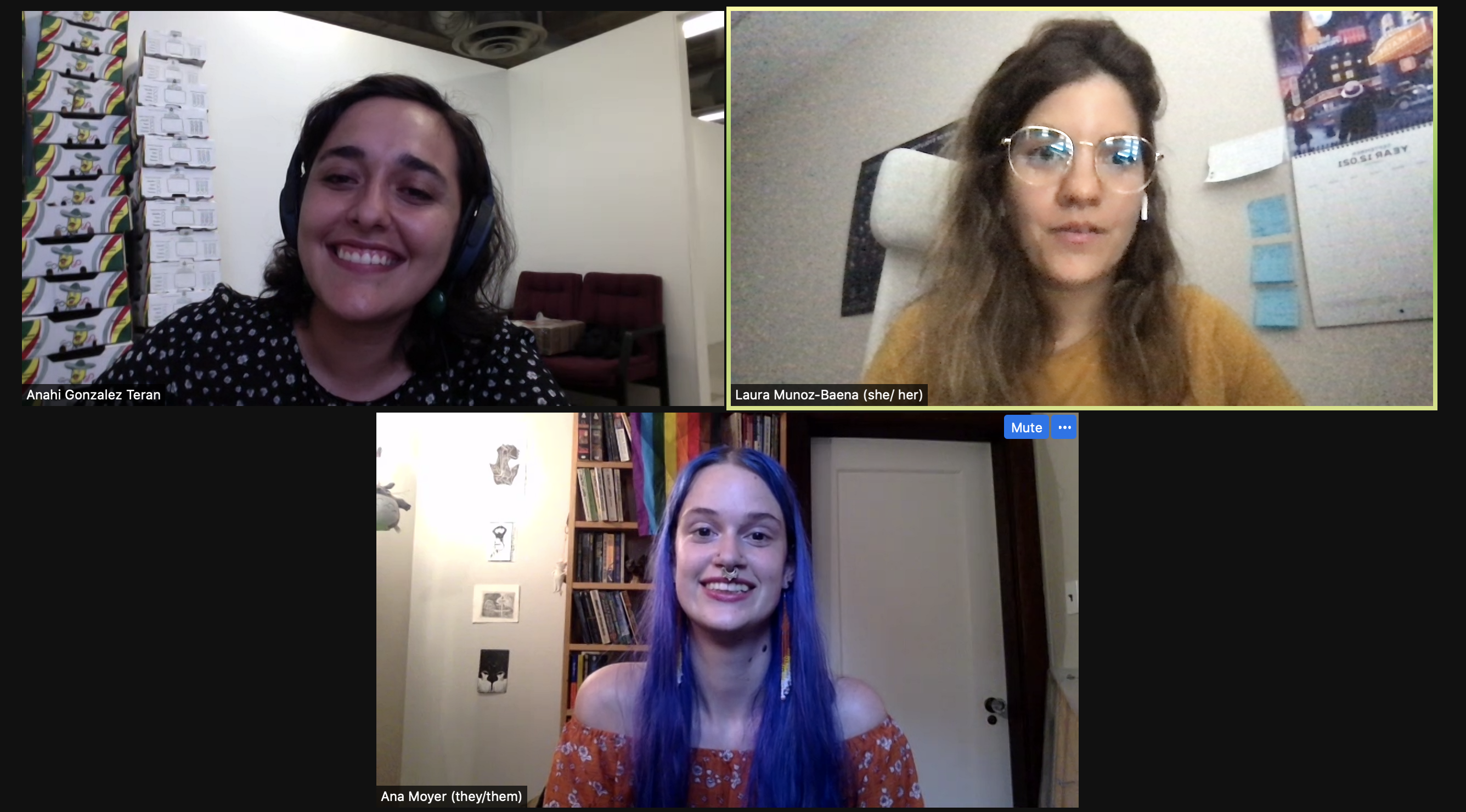 343 | Depression from a Neurophilosophical Point of View

In this episode, Katrina Zmavc (PhD Philosophy Student) discusses her research on depression and how it really is an umbrella term for many related disorders. She also chats with hosts (Yousuf Hasan and Ana Moyer) about her involvement with the Society of Graduate Students as a member of the Graduate Peer Support Committee. Her aim is to find strategies to de-stigmatize mental illness and spread awareness about mental health in our community. You can view more about Katrina's research at Rotman Institute of Philosophy and the TCN Lab websites 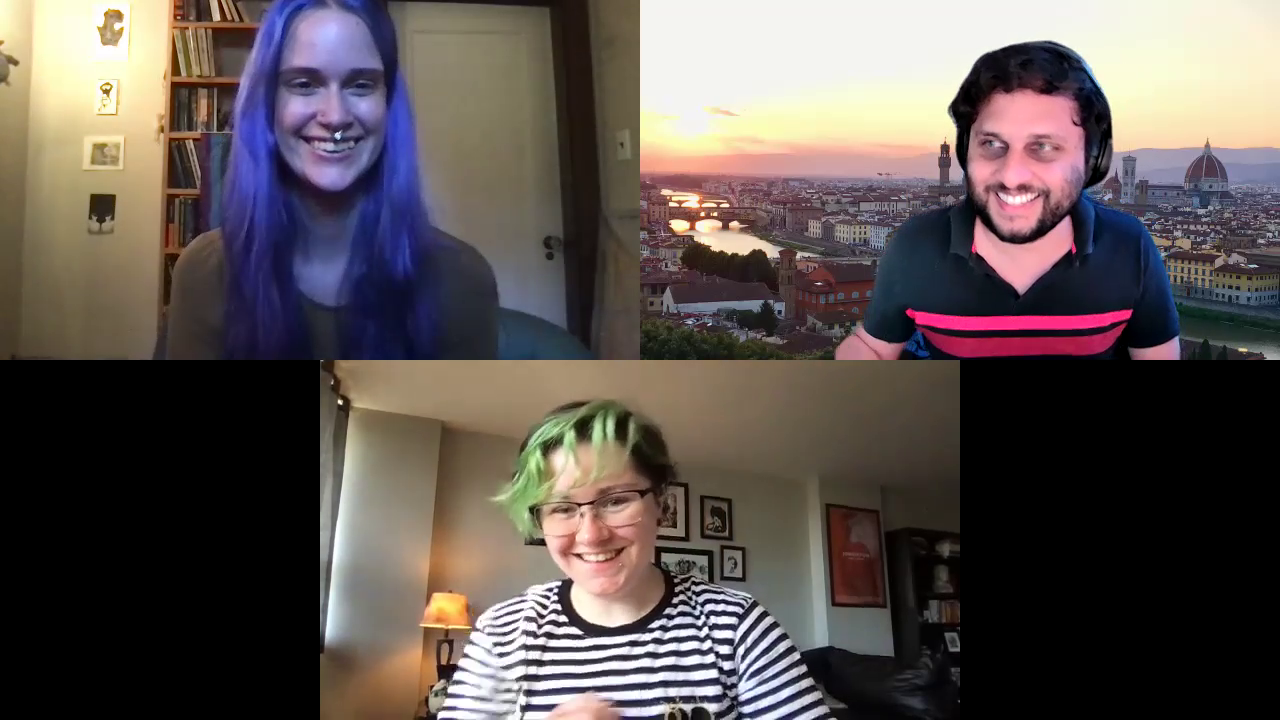 This episode contains discussions of mental health, grad school, the COVID-19 pandemic, and discusses suicide and suicide prevention. If you or someone you know needs help, there are resources available to help you. If you are a graduate student, SOGS.ca/support-resources provides a list of mental health services located on and off campus. Alternatively, the description box contains resources discussed in the episode. Listener discretion is advised.

In this special episode hosted by GradCast, Francesco Colosimo and Elizabeth Mohler talk with Katrina Zmavc, a PhD student in Philosophy about World Suicide Prevention Day. Imposter syndrome, the COVID-19 pandemic, “publish or perish” mentality, outdated terminology, suicidal ideations and general mental health struggles are discussed from the grad school perspective.
If you would like to continue this discussion in a safe space, check out our collaboration with GPS’s Shared Experiences event on Friday, September 16 at 7pm. 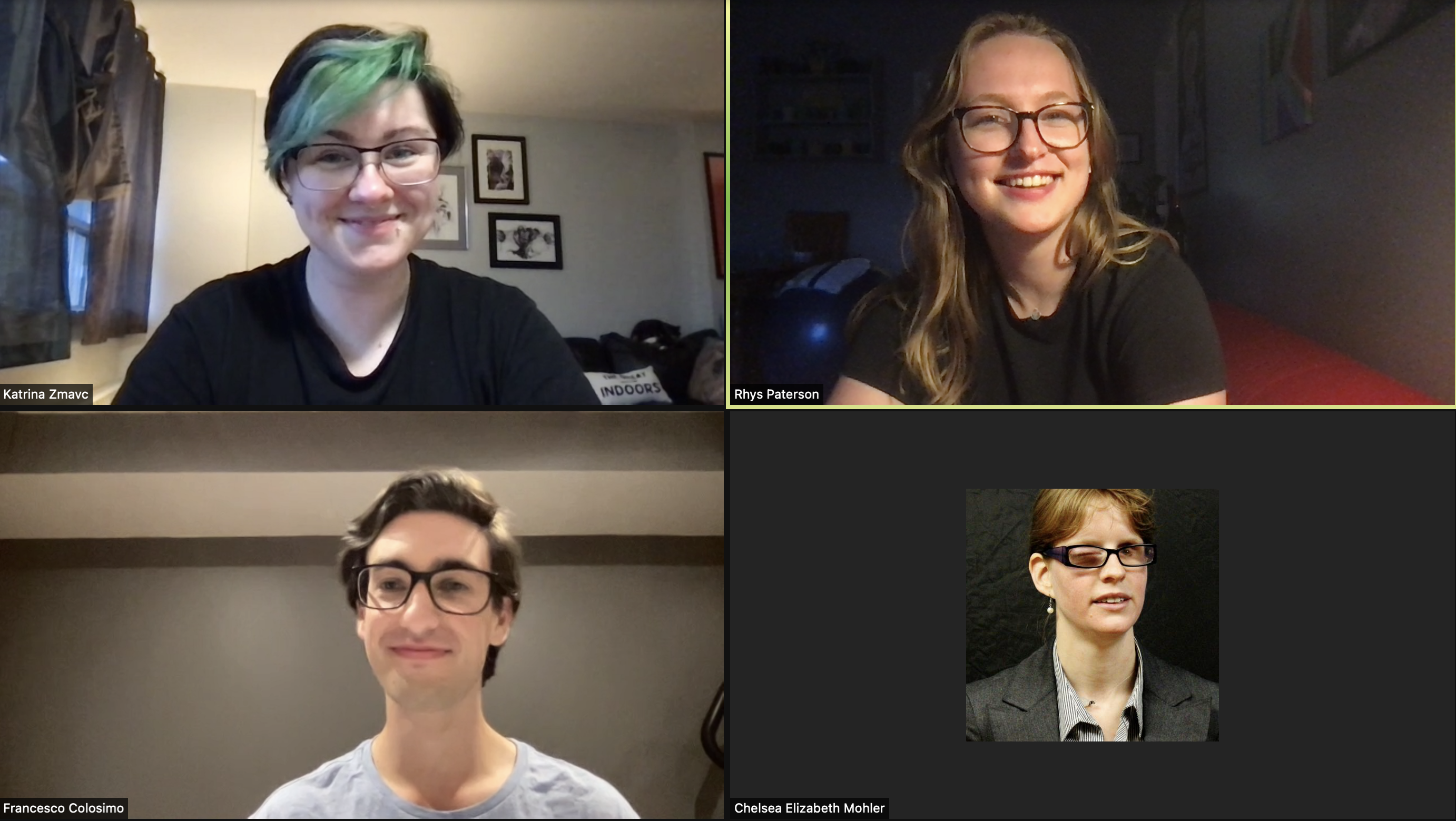 If you are in crisis:
Student Psycological Services
Crisis Lines in London

If you are looking for a therapist, treatment centres or support groups:
Psychology Today

342 | Navigating the Literal and Figurative Nature of American Racism

As fervent calls for racial equity have justifiably proliferated within the United States in recent years, it raises the issue of familiarizing oneself with the historical and systemic nature of American racism. One such way to do this is analyzing the literature of the era for greater context, which is the approach English PhD student David Mitterauer is taking. And as hosts Liam Clifford and Elizabeth Mohler learn, David's juxtaposition of 18th and 19th century. Black thought and white supremacist texts demonstrates the abhorrence of racial discrimination within the then-fledging nation. The ensuing conversation highlights the need to understand the deep roots of racism in the U.S. in the hopes that this understanding can promote a better future for all. 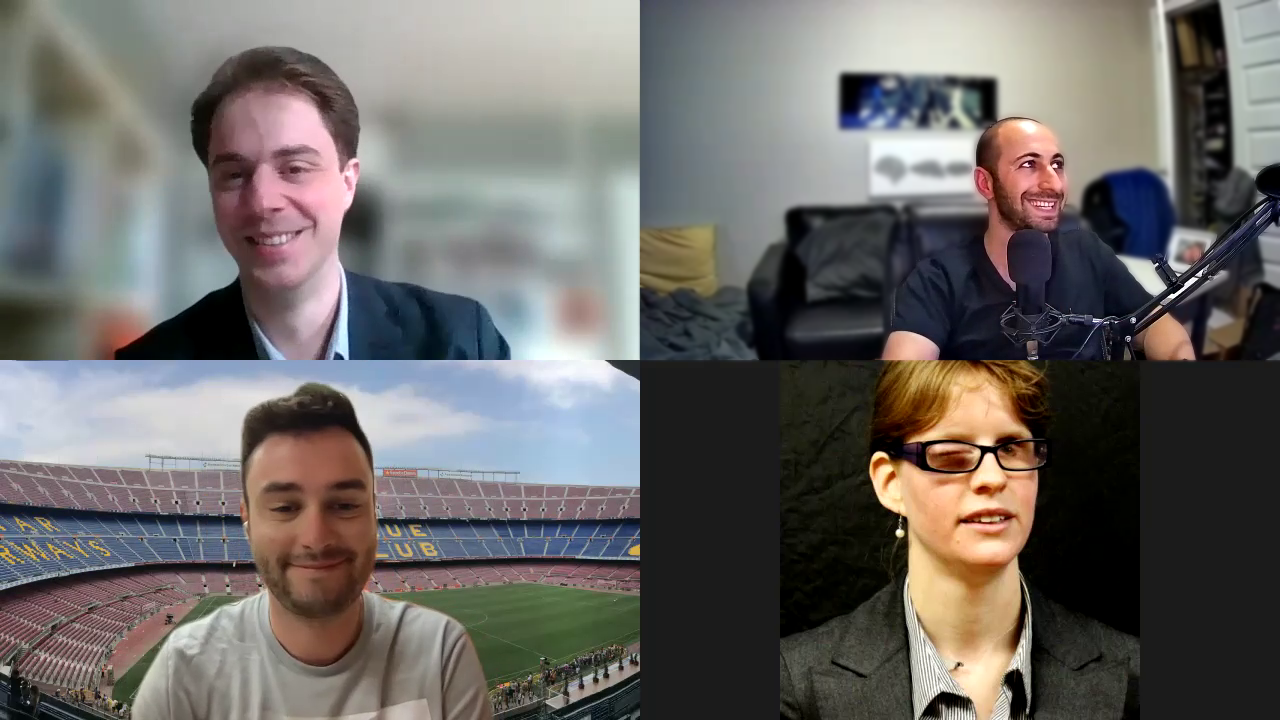 Special Episode | There Is No Planet B - Ep.2

In the second episode of our newest series, There Is No Planet B - Rose Giles and Brendon Samuels talk with Courtney Neidig, a second year Masters student in Education and Curriculum studies. She tells us the story of starting out as an ECE in British Columbia, the dissatisfaction in teaching practices when it comes to the environment, and ultimately how she found herself at Western as the head of the Society of Graduate Students’s Sustainability Committee. 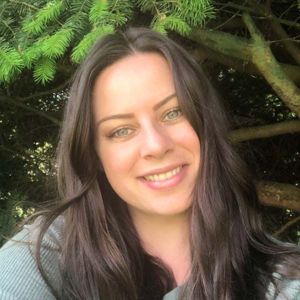 If you would like to get in touch with Courtney, you can email her at cneidig@uwo.ca and check out @sogs.sustainability on Instagram

Dristy Zaman is a PhD student in Biology studying soybeans, a type of legume. In conversation with Yimin Chen and Ariel Frame, Dristy explains how she is investigating asparagine metabolism. Dristy is on the hunt to discover a particular enzyme in this pathway that is currently unknown. What is asparagine? How will she find this enzyme? What will she name it? Find out the answer to these questions, and more, in this episode. 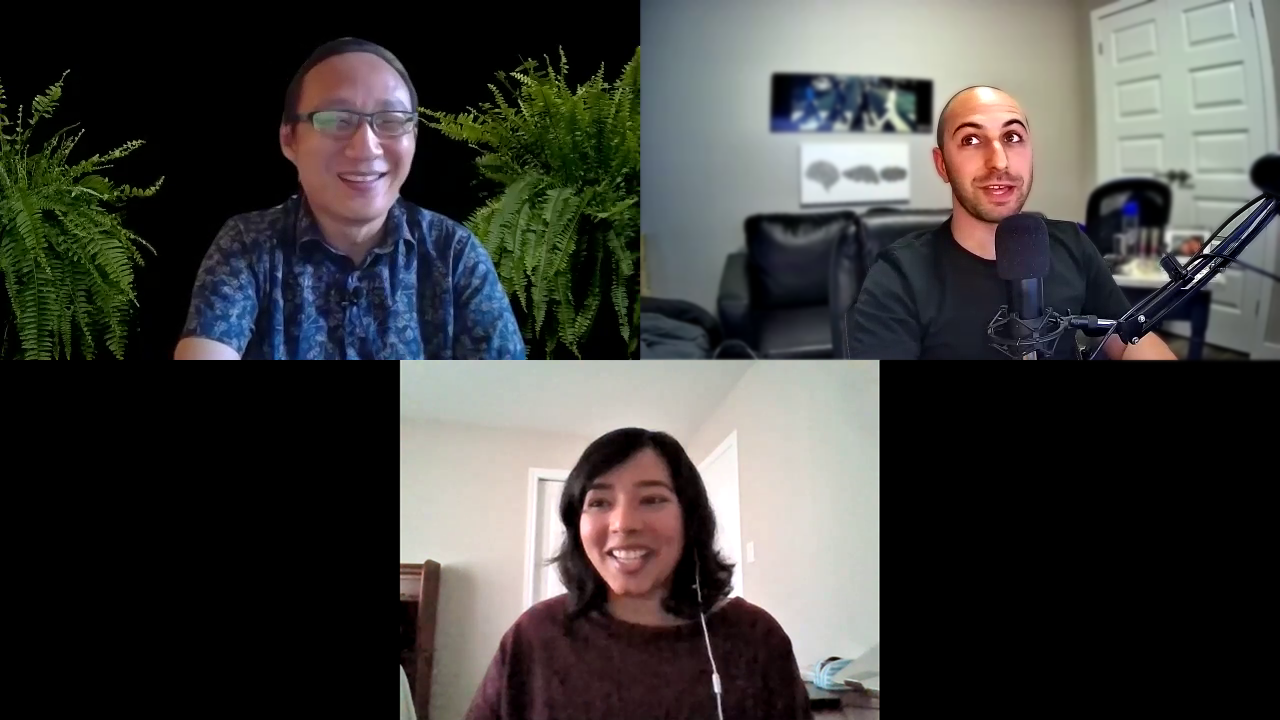 How does a 1972 hockey tournament between the USSR and Canada lead to the conceptualization of masculinity and the expression of nationalism in Canada? In this episode, host Rose Giles interviews Kaitlyn Carter on her research about how the idealization of the perfect Canadian and the perfect man all ties into a game we all know and love - hockey.

Correction to claim at 4:59 that Canada won the series by only one goal: Russia actually outscored Canada in the series 32-to-31. 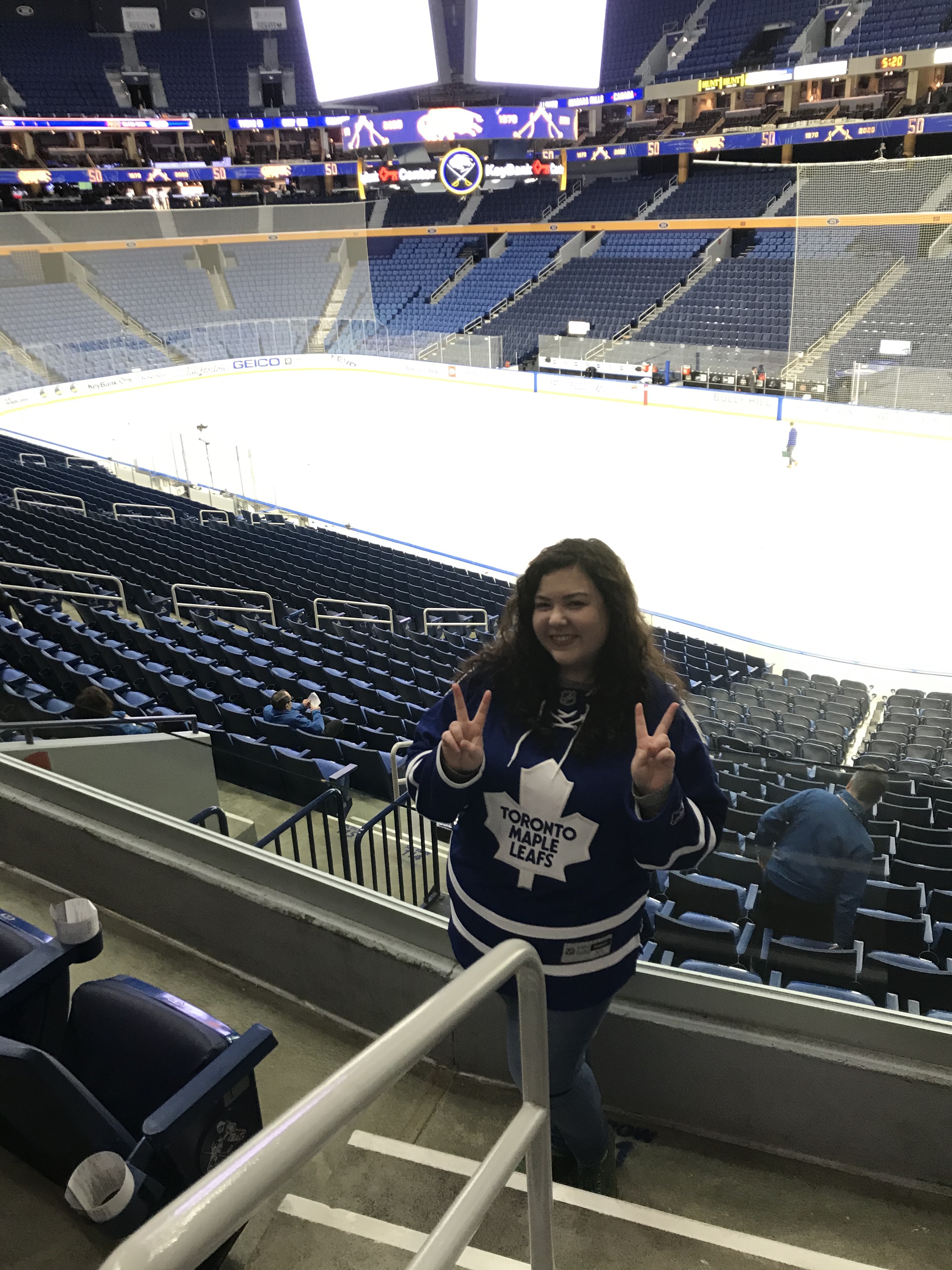 In the wake of the riots in the United States this past year, History MA Sara Duodu was inspired to dive deeper into historical race relations in the United States. In this episode Rosemary Giles and Liam Clifford talk with Sara about the Red Summer, interracial violence and the framing of race in American newspapers.

To reach Sara, you can email her at sduodu@uwo.ca 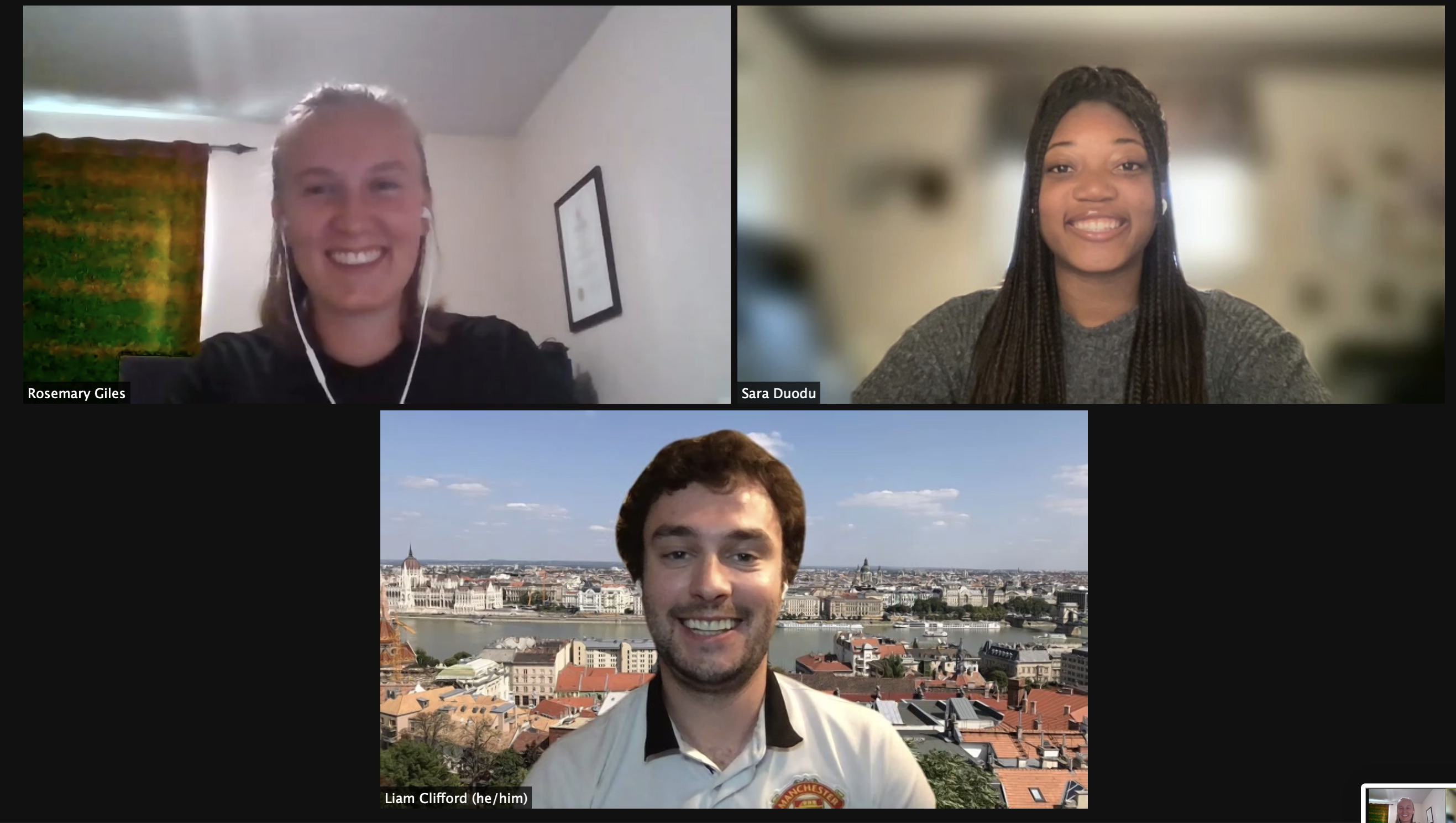 Have you wondered about the effects of climate change on salmon migration and spawning? In this episode, hosts Elizabeth Mohler and Ana Moyer sit down with Biology PhD candidate Carlie Muir to hear about her research into the thermal physiology of Atlantic salmon. In recent years, climate change has resulted in heat waves that surpass the temperatures salmon can survive at, causing mass die-offs during their spawning migrations. Learn about the potential for salmon to acclimate to higher temperatures, and at the heart of the matter, the cardiac physiology that might allow salmon to survive in the face of climate change.
To find out more from Carlie, follow her on Twitter @CarlieMuir 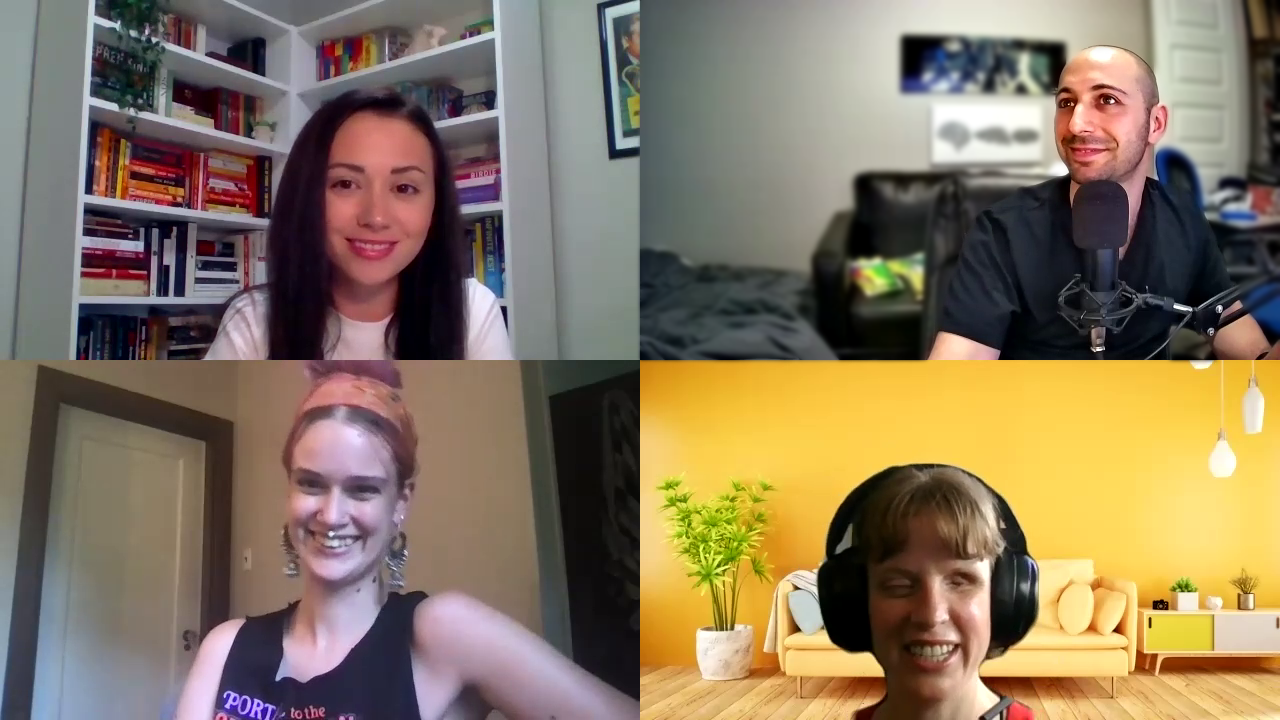 How do dominant discourses surrounding childhood disability shape rehabilitative practice? That is the core question on the research project of the MSc student Emily Cox. In this episode, hosts Ana Moyer and Laura Munoz find themselves re thinking ideas such as independence, identity and the differences between impairment and disability. Emily's study intend to reveal whether the ways we think about and act on disabilities have an impact on the lives of disabled children.

To reach Emily you can email her at ecox29@uwo.ca 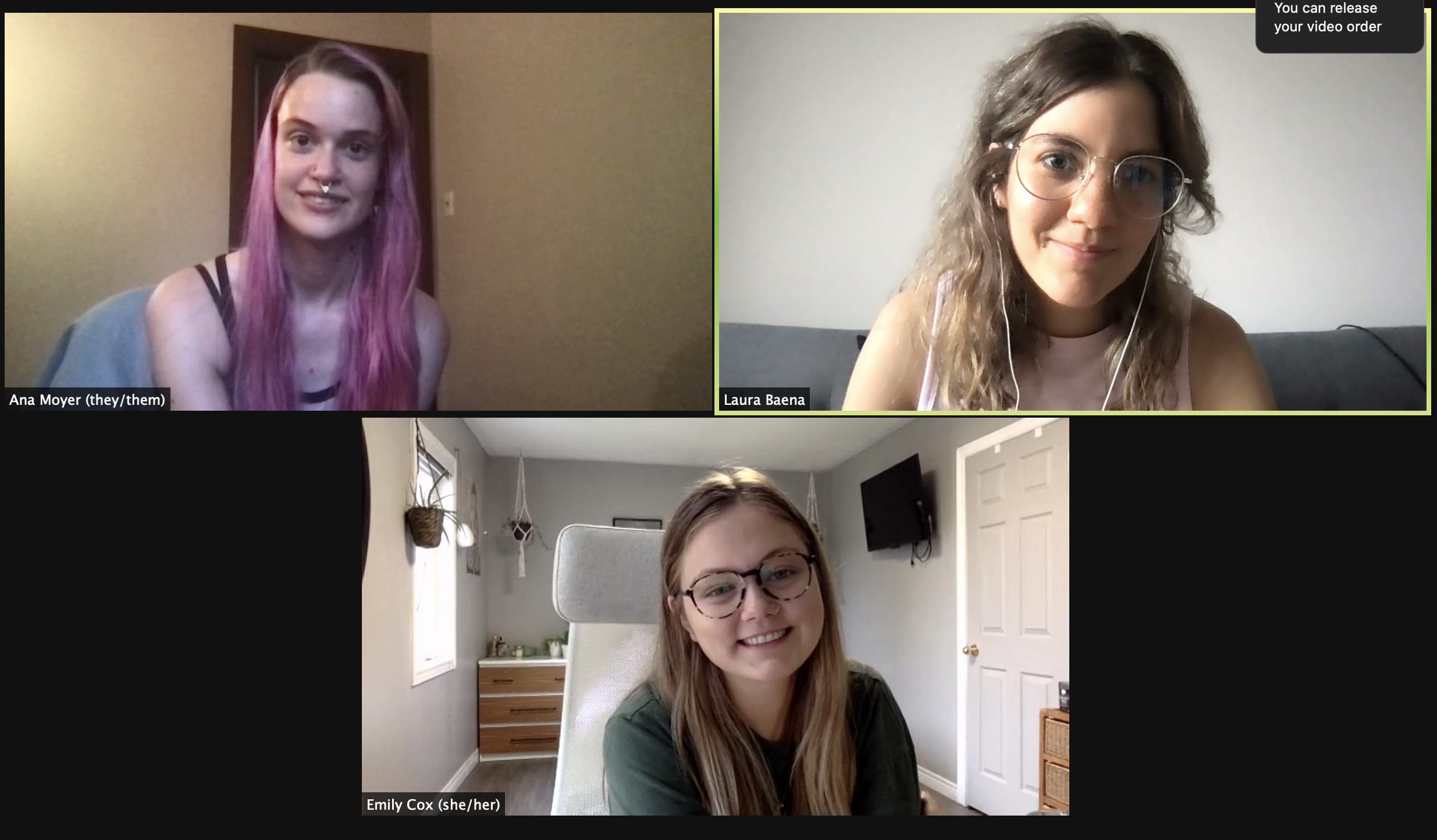