In the depths of space, there are regions where stars don't form, despite all evidence that they should. This week, our guest Gianfranco Bino, from the Department of Applied Math, tells about how scientists are measuring magnetism in the surrounding area to figure out why the stars aren't being born. Join hosts Nick Handfield-Jones and Connor Chato as they also ask Gianfranco about the intersection between math and outer space, his experiences in grad school, and what he wants to do once he graduates. To get in contact with Gianfranco, check out his instagram @gvb24 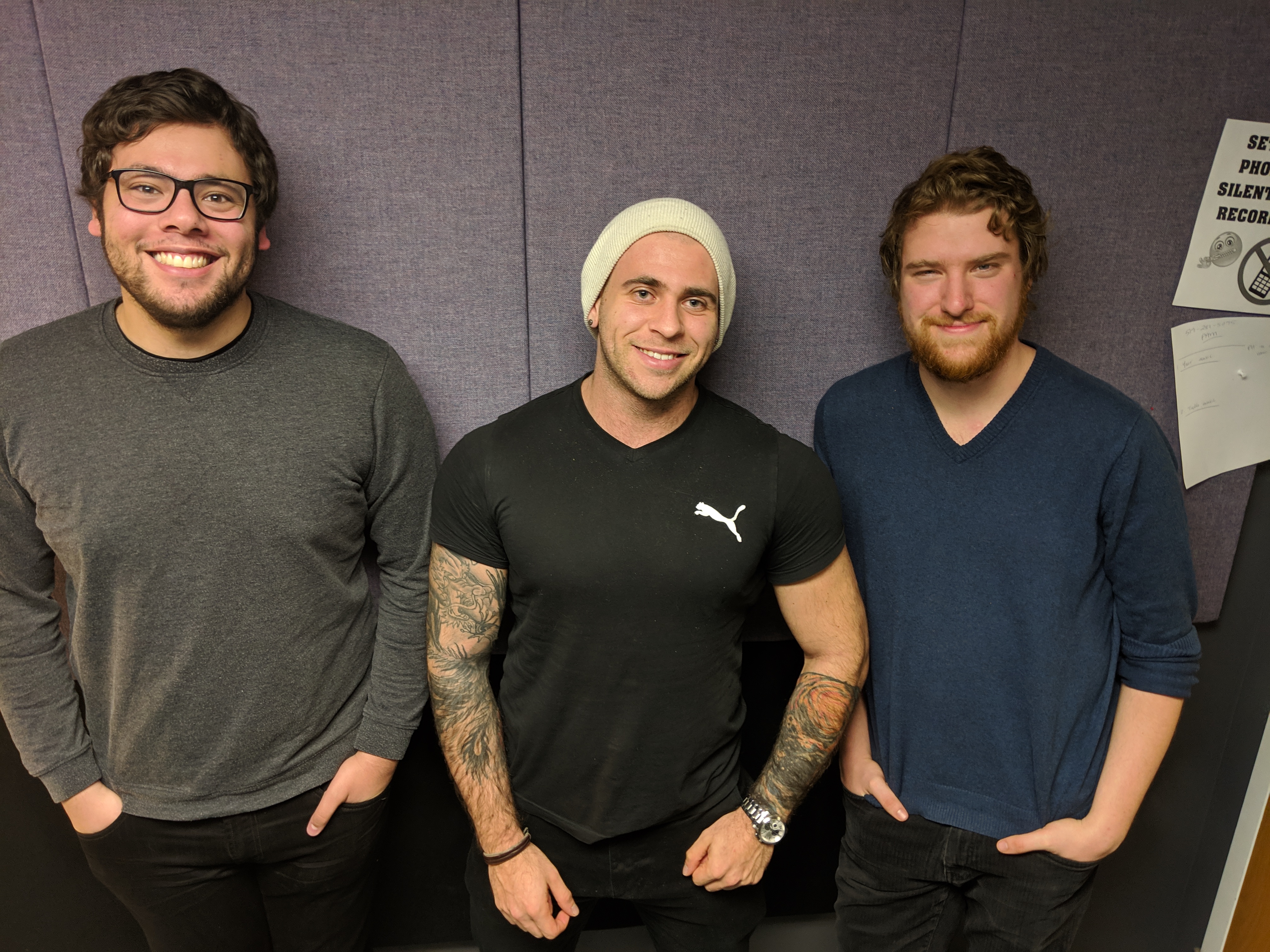